Winners to Be Celebrated at Gala Event on 21 October in Barcelona, Spain

Cologne – 10 August 2017 – NEUBAUER Media was named the winner of a Bronze Stevie® Award in the Startup of the Year – Consumer Services Industries category in The 14th Annual International Business Awards today.

The International Business Awards are the world’s premier business awards program. All individuals and organizations worldwide – public and private, for-profit and non-profit, large and small – are eligible to submit nominations. The 2017 IBAs received entries from more than 60 nations and territories.

Nicknamed the Stevies for the Greek word for “crowned,” the awards will be presented to winners at a gala awards banquet at the W Hotel in Barcelona, Spain on 21 October.

Stevie Award winners were determined by the average scores of more than 200 executives worldwide who participated on 12 juries.

“The IBA judges from across the world were highly impressed with the nominations they reviewed this year. With the level of achievement documented in the nominations from 60 nations, the Stevie Awards are proud to honor organizations that demonstrate a high level of achievement in a variety of industries” said Michael Gallagher, president and founder of the Stevie Awards. “We look forward to sharing many of these stories with people around the world over the coming months, through the Stevie Awards blog and social media channels, with the hope to inspire others to high achievement.”

Details about The International Business Awards and the lists of Stevie Award winners are available at www.StevieAwards.com/IBA. 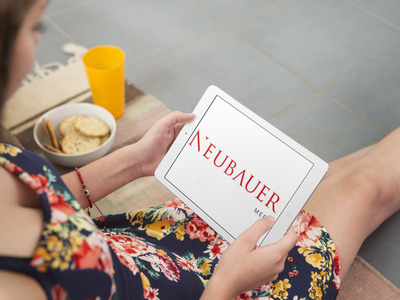